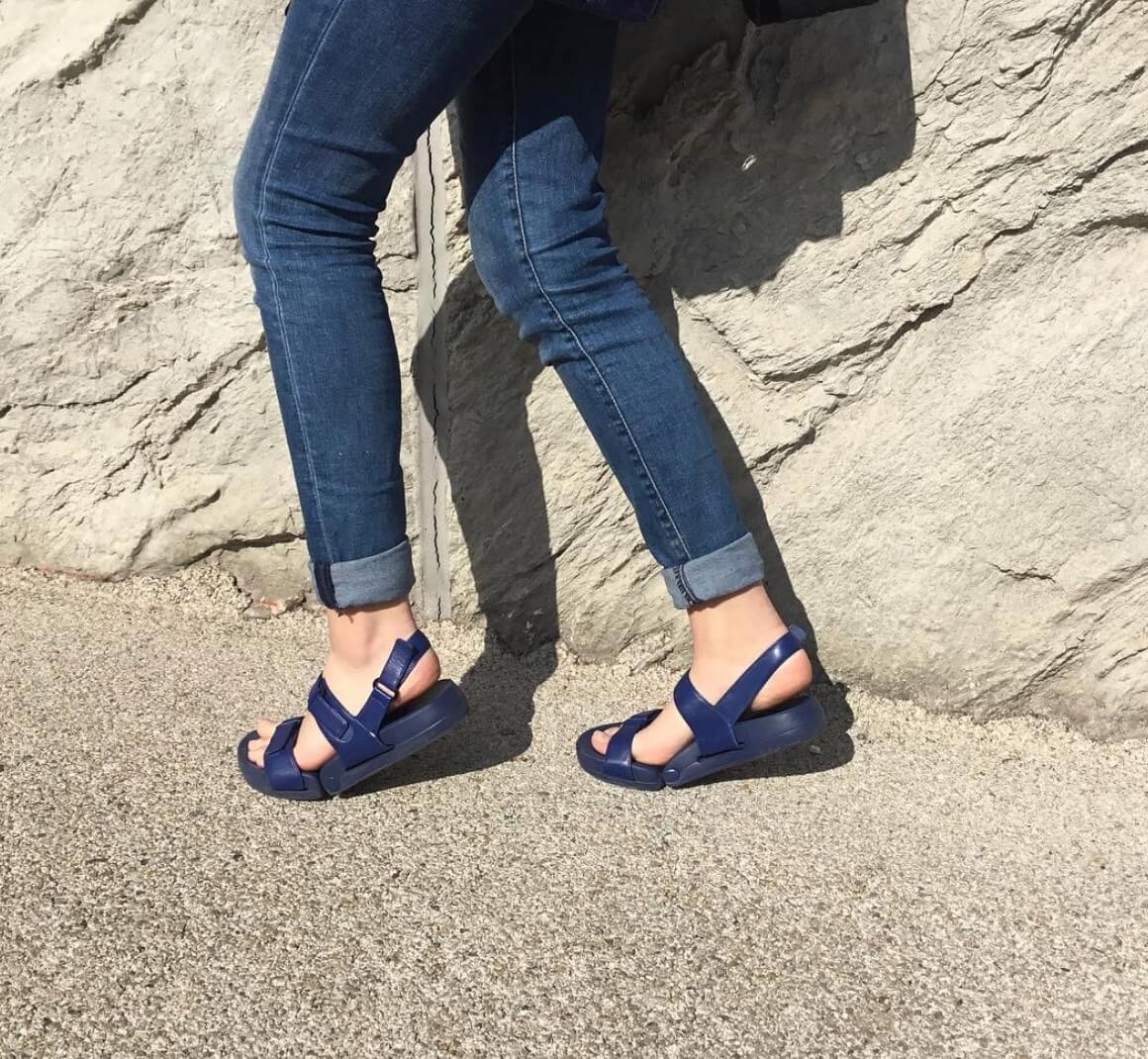 FIGS by FIGUEROA is Bernard Figueroa’s most recent endeavor in the fashion footwear world. “I have always had the desire to create shoes that would be meaningful to my customers”. After graduating from Studio Berco in Paris, Figueroa started his career designing shoes for luxury brands. In the early 90’s Figueroa started his own couture line. Developed in Italy, it achieved worldwide success at luxury stores including Bergdorf Goodman, Neiman Marcus, Lane Crawford and a multitude of high-end boutiques. Figueroa became known throughout the industry for his unique and chic designs. Over the past 25 years designing shoes, Figueroa’s philosophy has evolved considerably and transitioned from high heel to high flex. 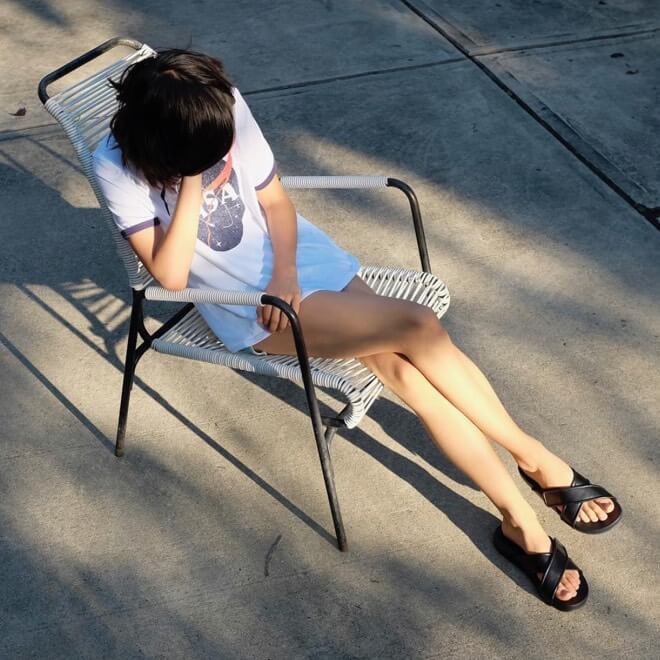 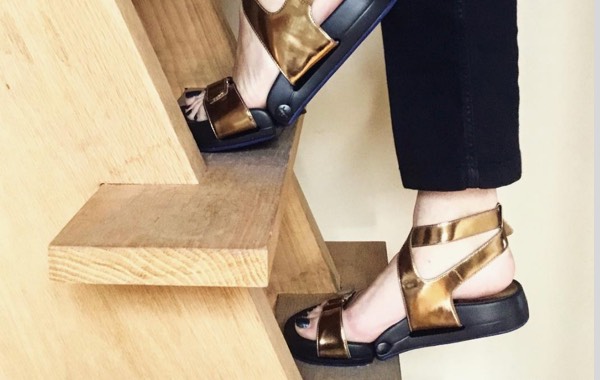 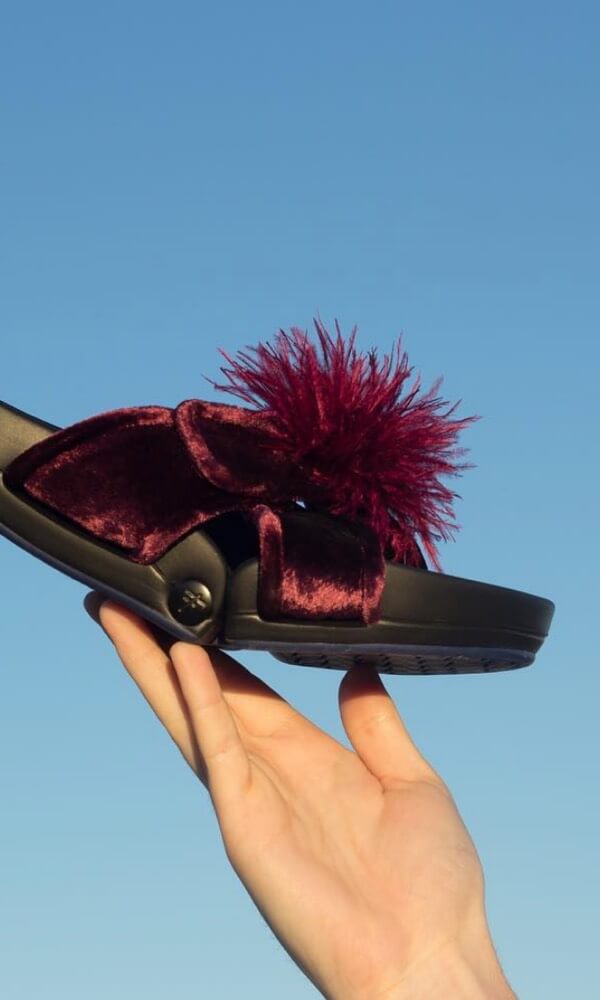 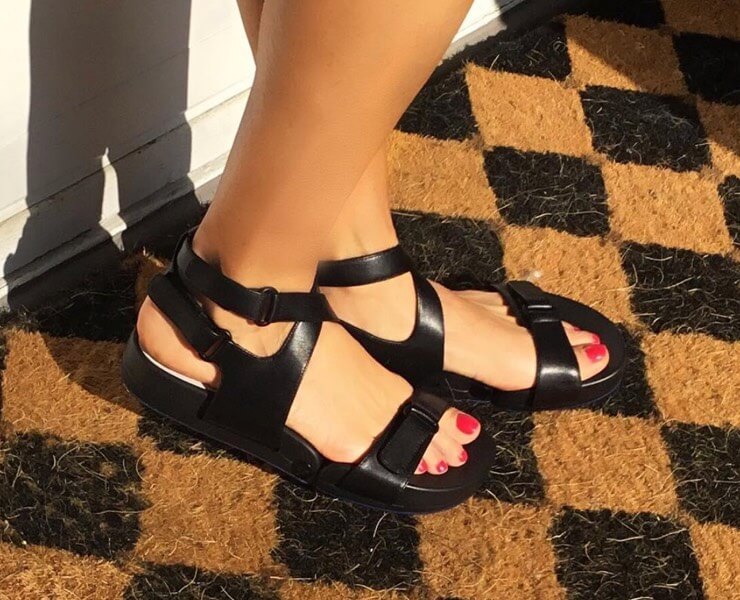 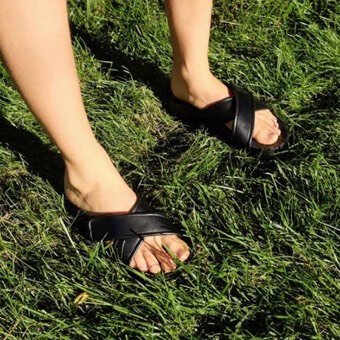 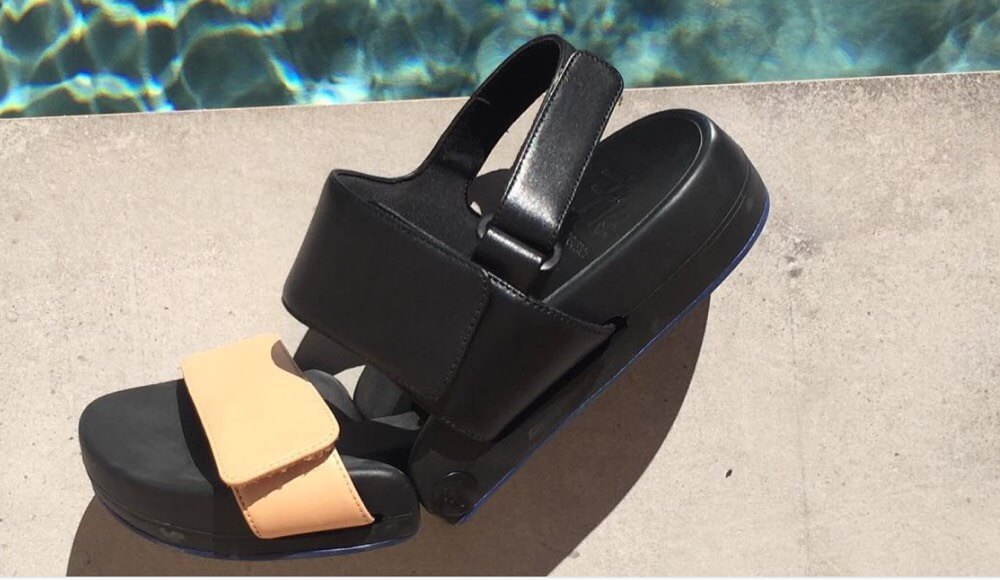 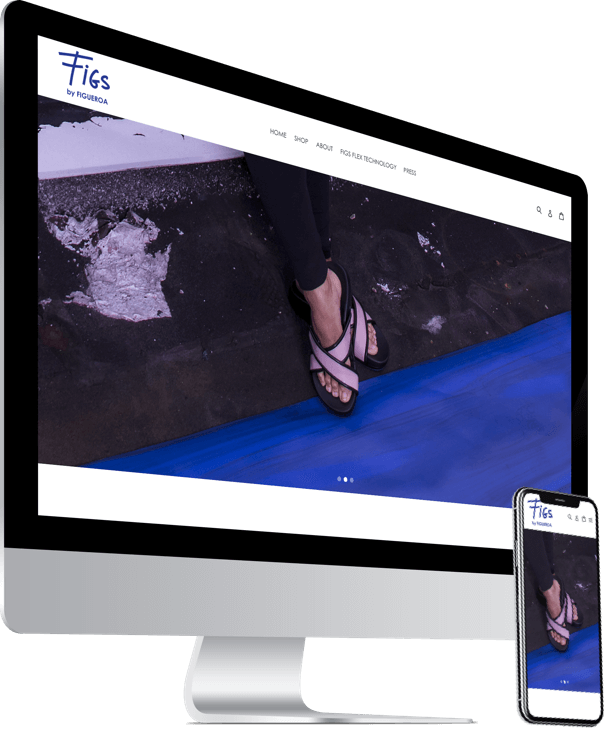